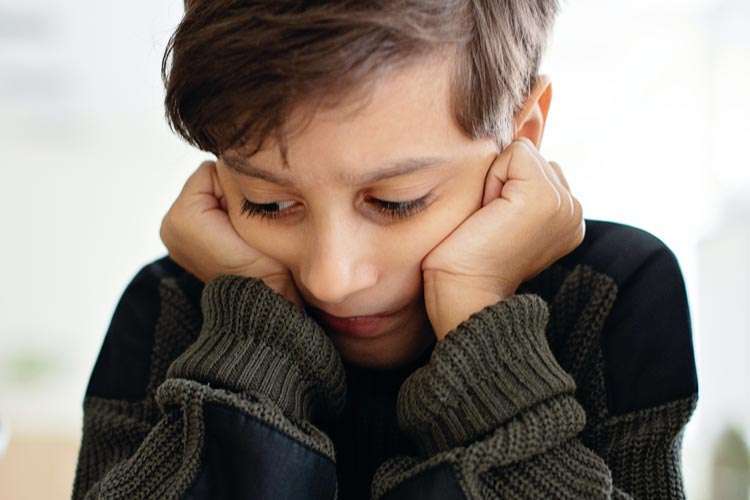 After many years of suffering from a father who has a severe personality disorder Chaim’s mother finally got a divorce. The abuse that she and her children suffered has left its scars in every way. Immediately after the divorce, the family picked themselves up and moved to a different city where they are not known and therefore able to start afresh.

Completely lost, the mother turned to EPIC Families for support.

Chaim, her 13-year-old son, was showing certain tendencies and similarities to his father. Chaim struggled with trusting others, as well as needing to always be right, always knowing best, which caused him to not listen to anyone and held him back socially. After ensuring that Chaim was seeing a competent therapist and that his mother was getting the support she needed, EPIC set Chaim up with Sruli, a dedicated and experienced mentor.

At first, Chaim tested his mentor, Sruli, to the limit, always putting him down, and trying to push him away. Sruli was ready to call it quits, he had mentored before but never had experienced such animosity from a child. We explained to Sruli that Chaim was testing him to see if he would stick with him or abandon him like so many others before. With tremendous patience and perseverance, Sruli was able to slowly gain Chaim’s trust and begin building a secure and healthy relationship.

Over the last two years since the mentoring began, Chaim is finally able to be vulnerable with Sruli, turning to him for advice and a listening ear. Sruli has been there for Chaim while he struggles to fit into a Yeshiva framework, while he struggles to manage socially, and in Chaim’s own words to his mother “I know that Sruli really loves me and is the only person that believes in me”. This relationship that he has built with his mentor has saved him from falling through the cracks and has given him a promising future.
Chiam’s mother, knowing that she always has another adult that is looking out for her son, has given her the peace of mind she desperately needed. As well, it has freed her up enough to be able to focus on her other children who also really need her attention and focus.

This is only one example of the many mentoring relationships that EPIC Families has been privileged to intermediate.