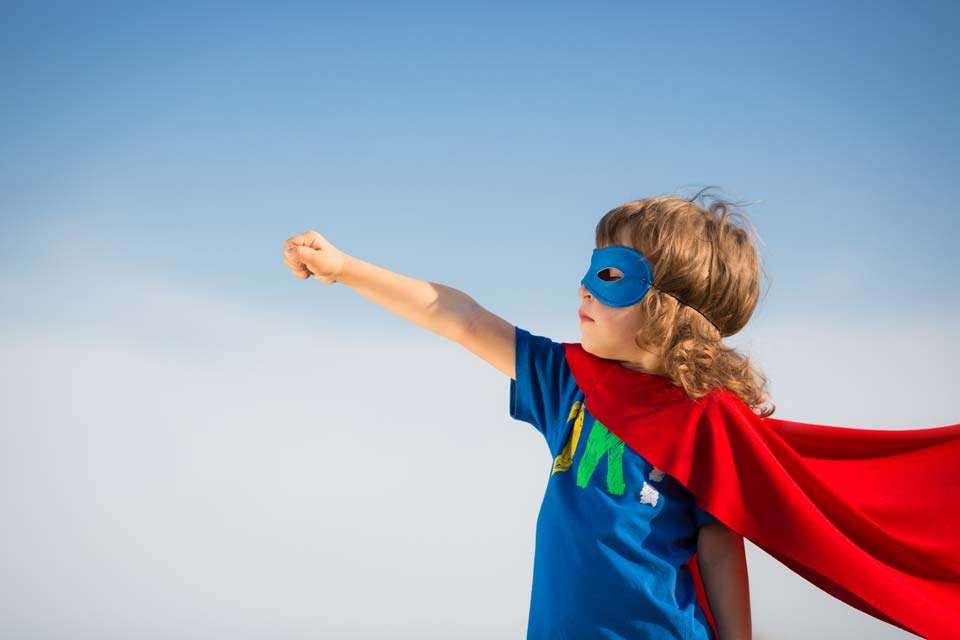 Yakov Avinu saw that Efraim the younger brother had a loftier purpose than Menashe. Therefore Yakov crossed his hands and put his right hand on Efraim. Why didn’t Yakov ask them to switch places instead of crossing his hands and putting himself in an uncomfortable position?

The Bnei Yissachar explains that Yakov is teaching us a powerful lesson.

As parents we have our preconceived notions of how we want our children to turn out, we have their life planned out for them. Like the mother who was walking with her children and someone asked her how old are they? She replied, “The lawyer is 5 and the doctor is 3”.

Yakov Avinu is teaching us an important lesson in chinuch, our job is to reach the child where the child is and where he is holding, even if we have to mix up our hands and twist them around!

We have to figure out how to reach a child according to who he is and his potential, even if we have to twist ourselves up to figure that out.

Rav Hirsh zt’’l asks why are the Birchas Yakov called brachos, many of them are describing who they are or giving rebuke? He answers that the biggest brocha for a child is for a parent to know who he is, to give that over to him, once a child knows his essence, his strengths, and weaknesses he can then work at reaching his potential.