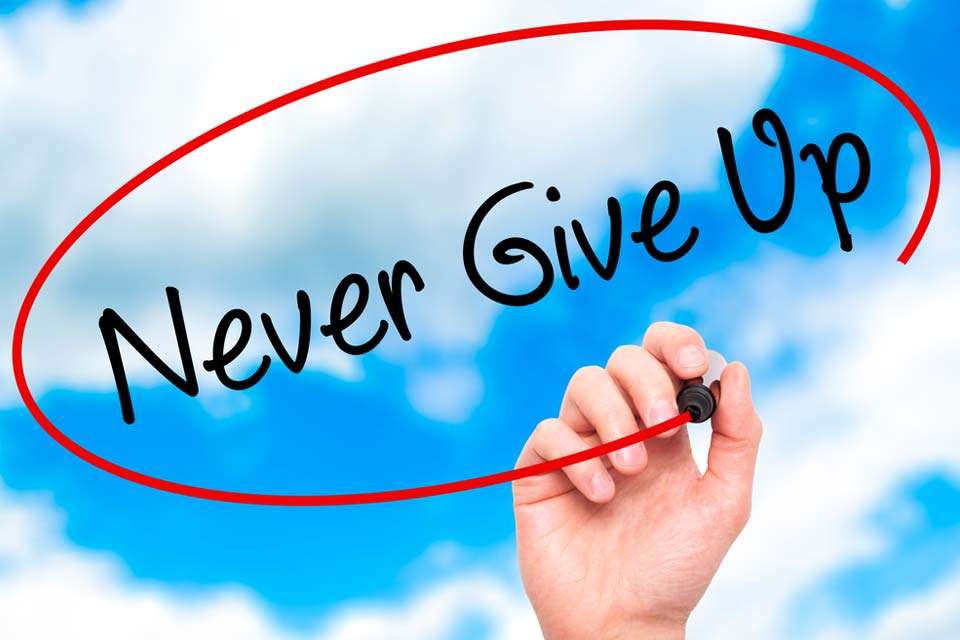 One of the earliest memories we all have from Chumash is that of Basya bas Pharaoh reaching out her hand to save Moshe Rabeinu who is floating in a basket on the Nile River.

A miracle happens and her arm extends (according to one opinion appx. 200 ft.!) to be able to reach the basket.

A  story that we grew up with, but what WAS Basya bas Pharaoh thinking, why did she even attempt an impossible feat?

The Chofetz Chaim explains that when she saw that someone was in need, someone was in danger of drowning and needed to be saved, even though she knew that according to the laws of nature there was no chance of being able to accomplish anything, but her gut reaction was to do whatever she could to try and save him. In this merit, she received a miracle that her arm extended out enough to save him.

The Chofetz Chaim says that we have to learn from Basya bas Pharaoh that even when a situation looks hopeless, when there doesn’t seem to be any way that we can help or save someone, we still have tol do whatever we can to help, and then we’ll watch how Hashem saves them!

There is a tremendous story that occurred with Harav Shach zt”l. Once when he wasn’t feeling well and was laid up in bed with fever, his grandson came by to visit him. His gransdosn tells him that he saw Yakov, a talmid, downstairs. When Harav Shach zt”l heard this he started to get out of bed, his startled grandson asked “Zaideh, where are you going?” Harav Shach zt”l replies, “I need to go downstairs and speak with Yakov” The grandson objects “but, you’re not feeling well!” Harav Shach zt”l continues to prepare to go downstairs and replies “but I must speak with him!” The grandson insists, “if it can’t wait then I’ll go call him and ask him to come up to you” Harav Shach zt”l replies, “Listen, Yakov is making a big mistake on how he is dealing with a certain family issue, I don’t know what I can say to him to make him change his mind, but one thing I do know, that when Hashem see the effort that I am making to get out of bed, get dressed and go down to speak with him eventhough I am not feeling well, then I will definitely have Siyata Dishmaya that Hashem will put the right words in my mouth!”

When it come to our children there is no giving up! We keep trying our hardest and then we will see tremendous hatzlacha with Hashem’s help!