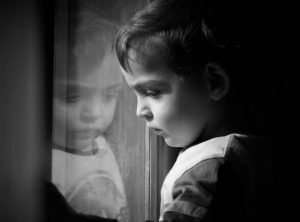 It’s been another successful year for EPIC Families baruch Hashem and we’re gearing up as school starts. We are so grateful to have merited helping thousands of families through our different programs.

I’d like to share a story of one of our recent cases from our Professional Mentoring Program:

The tension and abuse that was going on in Efraim’s home before his parents’ divorce forced Efraim’s mother to run to a shelter with her children. In short, it was hell on earth.

The family recently left the shelter and now needed to rehabilitate their lives. The mother found a job working for the elderly, but her income was not enough for the family’s needs. The father was not paying child support.  Lacking stability and support, Efraim became withdrawn and was at risk of falling through the cracks. He desperately needed a mentor who would act as a stable father figure and role model.

Efraim was set up with an experienced mentor who is smart, strong, and full of life. Naturally, with his turbulent childhood and absence of stable role models in his life, Efraim struggled to trust his mentor and tried his hardest to force this mentor to reject him.

Under the guidance of the case manager, the mentor built boundaries while building trust and connection.

We knew that our patience paid off when Efraim told his mother one evening “I think Moishe really loves me”.

When the mentor heard this he couldn’t contain his tears!